Visit Our Breathing and Sleep Center! 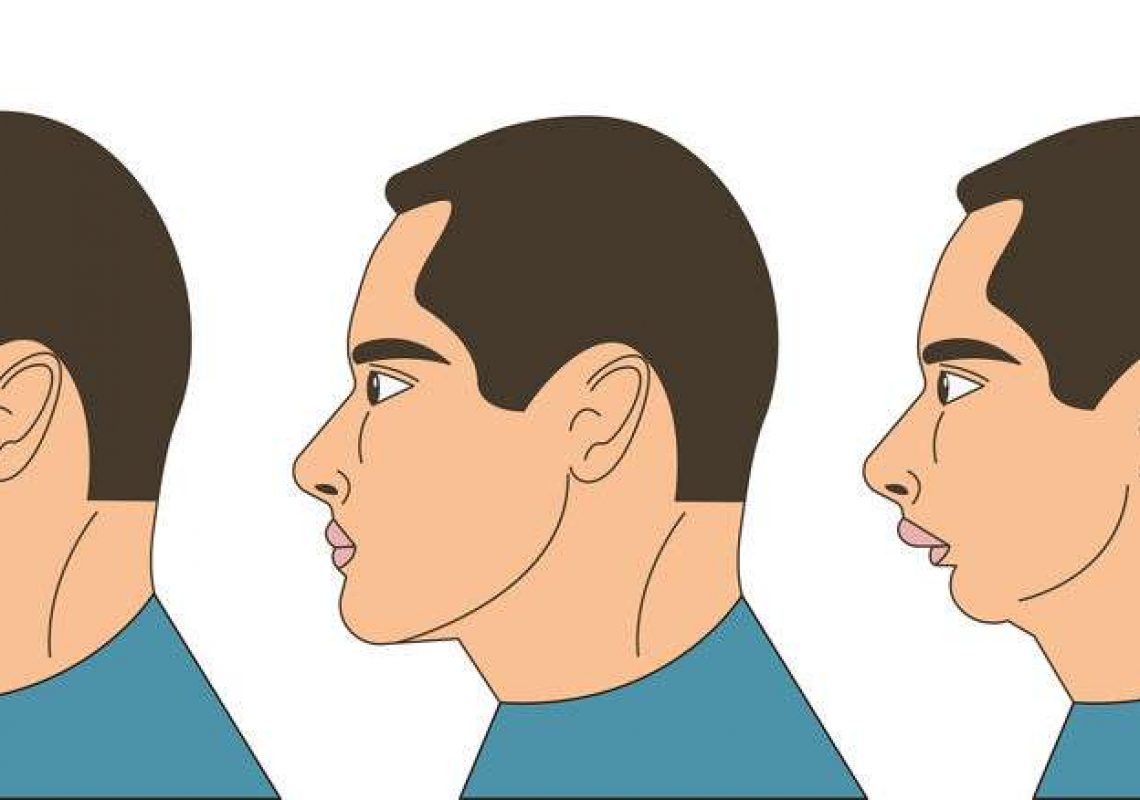 A malocclusion may sound like a complicated condition, but its basic definition is simple: A malocclusion is the presence of crooked teeth or an ill-fitting bite, as described on the University of Michigan Health Library website. With that said, there are many variations of malocclusions as well as treatments.

How Do I Know if I or a Child Has a Malocclusion?

Along with crowded teeth and bite issues, other symptoms may result from malocclusion. Whether you’re watching for symptoms in yourself or a child, watch for these:

Aside from these symptoms, MedlinePlus advises that other warning signs are changes in facial appearance and obvious misalignment of the teeth.

What Causes Malocclusion and Can I Prevent It?

In a child, according to Stanford Children’s Health, malocclusion can be caused by injury, the environment, the child’s genes, or multiple factors in combination. Additionally, children who “suck their thumbs and fingers” past the age of five are at greater risk of developing malocclusion. According to HealthLine, limiting the use of pacifiers and bottles can reduce malocclusion-causing jaw changes.

As pointed out on Colgate’s oral health website, keeping a regular visit schedule with your dental team can help catch malocclusion early, making it easier to treat. If you’re looking for a team like that in the Colorado Springs area, don’t hesitate to book an appointment with HollowBrook Dental.

Different treatments for malocclusion are available for both children and adults. In children, where crowding of the teeth is a particularly common cause, treatment may begin with the removal of baby teeth. Braces are another option, as are oral appliances like those provided by the Breathing and Sleep Center of Colorado Springs. These appliances help the jaw grow in properly, in turn giving the teeth enough room for proper arrangement.

Treatment is most effective when started at a young age, but treatment for adults is available and becoming more common. Certain jaw problems in adults may require surgery, but that is relatively rare. Your dental team can provide more information on diagnosing malocclusion and available treatment options.
Facebook
Twitter
LinkedIn
Pinterest
PrevPreviousWhy We Love Zoom Teeth Whitening
NextWhat is Periodontal Maintenance vs Regular CleaningsNext